Researchers have discovered a new COVID variant in India with two new mutations which may be better at evading the immune system. Source: NurPhoto

Experts say the implications of these new variants are greatly concerning – not just for India, but for the rest of the world.

After genome sequencing of over 10,000 COVID-19 cases in India, researchers have discovered a new variant with two new mutations which may be better at evading the immune system.

In 15-20 per cent of samples from the Indian state of Maharashtra (the state accounting for 62 per cent of cases in the country) a new, double mutation in key areas of the virus has been detected. These are now known as the E484Q and L452R mutations.

What makes the variant different?

Both these mutations are concerning because they are located in a key portion of the virus – the spike protein – that it uses to penetrate human cells. Spike proteins attach via a “receptor binding domain”, meaning the virus can attach to receptors in our cells.

These new mutations include changes to the spike protein that make it a “better fit” for human cells. This means the virus can gain entry more easily and multiply faster. Given what we have seen with other similar mutations, it might also make it harder for our immune system to recognise the virus due to its slightly different shape.

This means our immune system may not be able to recognise the virus as something it has to produce antibodies against. 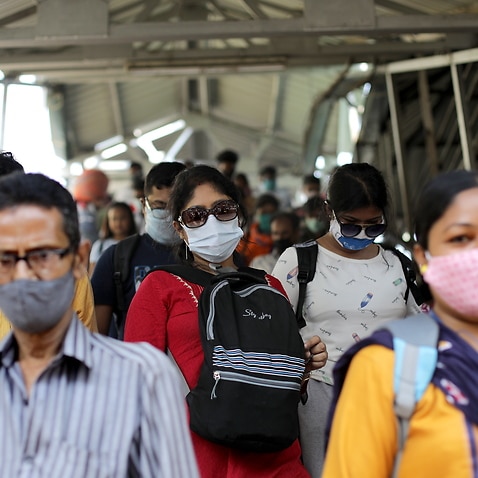 India records more than 100,000 new COVID-19 infections in one day for the first time

The emergence of these new variants has only been possible because of the continued viral replication in areas with high circulation.

Though the Indian government has said the data on the variants circulating in India (including this new Indian variant and others including the UK strain) are not sufficient to link them to the rapid increase in the number of cases in the country, we think it’s the most likely explanation. The country had managed to bring down the rate in February, but a sudden increase in the number of reported cases is now being reported.

How serious a threat is this?

The implications of these developments are greatly concerning – not just for India, but for the rest of the world. Mutations can result in 20 per cent more in-hospital deaths, as we witnessed during the second wave in South Africa. This is because some mutant variants have the ability to spread faster, resulting in sudden surges and, therefore, an overburdened health system. 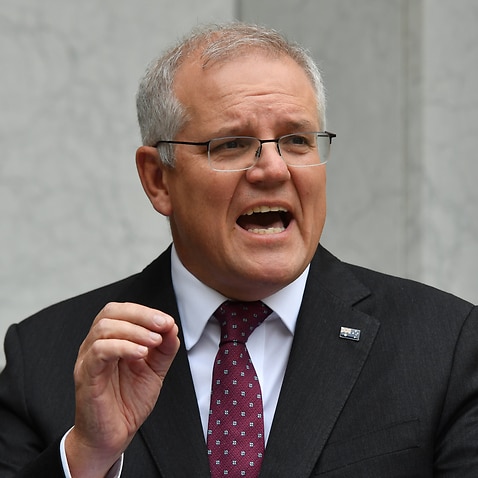 But there’s hope. Places around the world with higher vaccination coverage such as the UK and Israel are witnessing a steady decrease in cases.

Most of the currently approved vaccines around the world have been found to evoke an immune response to some extent against multiple variants. But no trials have yet been undertaken on the effectiveness of vaccines against these new Indian mutations.

To make it difficult for the mutant strains to develop vaccine resistance, we have to ensure wider and faster vaccine coverage across the world. 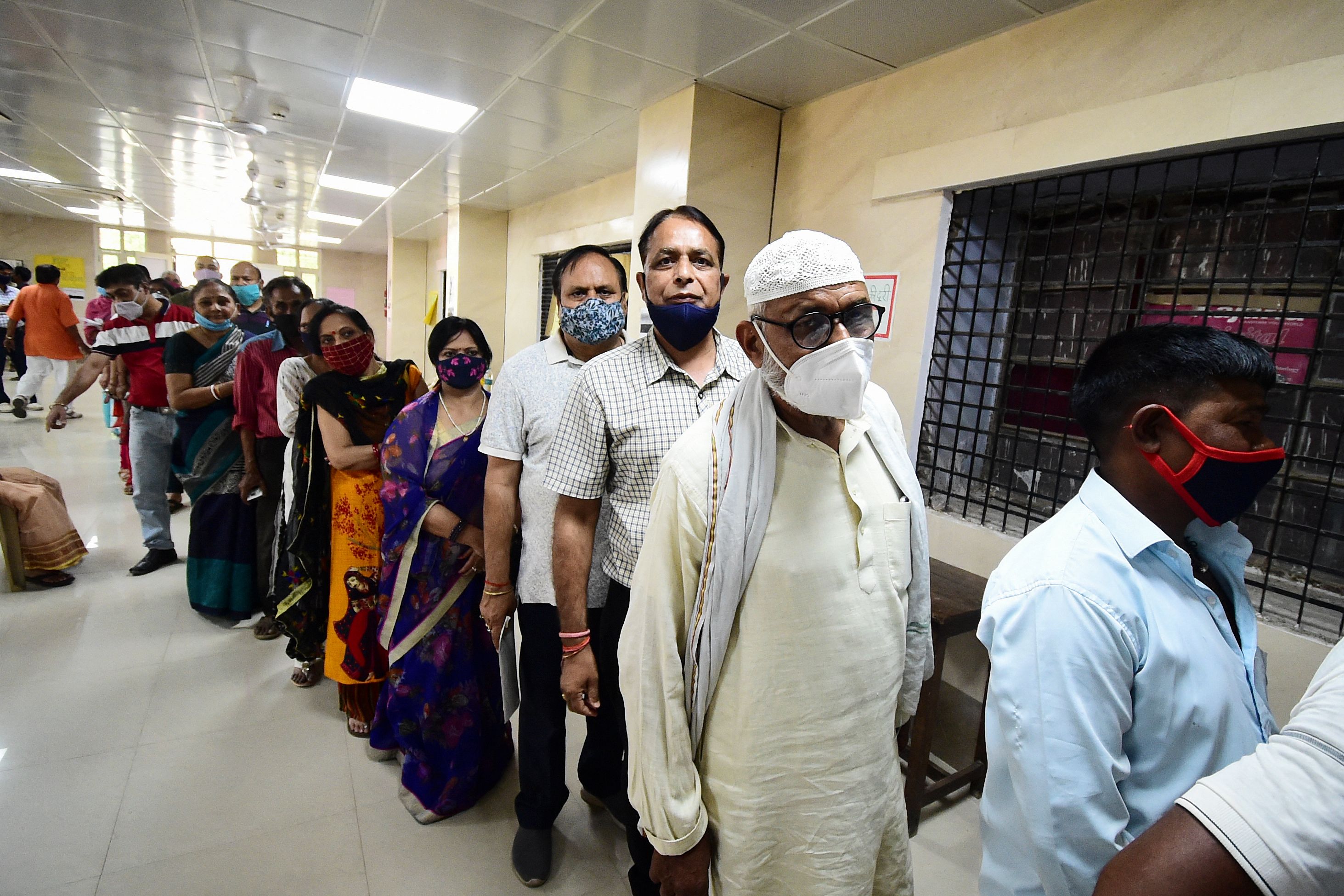 People stand in a queue to get inoculated with the COVID-19 coronavirus vaccine at Moti Lal Nehru Medical College in Allahabad.
AFP

What has to happen now?

Apart from vaccine manufacturers’ efforts to update the composition of vaccines to better deal with new strains, it is important to contain transmission across the world. Countries can use the World Health Organisation’s SARS-CoV-2 Risk Monitoring and Evaluation Framework to help identify, monitor and assess variants of concern, swiftly.

To establish a direct link between a variant and a steep rise in cases in a short time, it is important to use genomic sequencing to link clusters together. But unless contact tracing is done meticulously, it isn’t easy to do so. 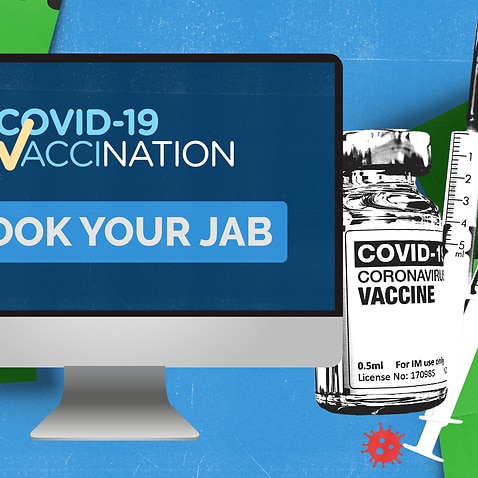 This is how you can book your coronavirus vaccine in Australia

To combat the consequences of mutations in India, its pandemic response will have to incorporate several measures. Genomic surveillance will have to be proactive and coincide with the epidemiological investigation of the cluster of cases for early identification and swift action.

As some variants can escape naturally induced immunity, vaccine manufacturers in India will need to develop better vaccines to cover these new variants. Ongoing surveillance and containment measures need to be strengthened to prevent the emergence of new variants by minimising viral replication.

And finally, swift and rapid vaccine coverage is not only necessary but essential for ensuring any modest levels of success in tackling this pandemic.

Prafulla Shriyan is a Research Fellow at the Indian Institute of Public Health.

Kelly Wilkinson remembered as 'a strong, fierce woman with an enormous heart' during vigil

'We will be killed’: Afghans who assisted Australia plead for help as troop withdrawal looms

The Feed 11 hours ago