A vial of the Phase 3 Novavax vaccine is seen ready for use in a trial at St. George's University hospital in London October 7, 2020. Source: AP

The head of Australia's medicines regulator says talks are progressing on securing a third vaccine, produced by Novovax, to tackle COVID-19. Here’s what we know about it so far.

As AstraZeneca is no longer the preferred vaccine for Australian adults under 50, attention is turning to what other COVID-19 vaccine options are in our arsenal.

The federal government has ordered 40 million doses of the Pfizer vaccine, which will become the mainstay of the rollout, while AstraZeneca will continue to be administered for people over 50 in the current phase 1B.

But Australia does have a deal for a third vaccine, by US biotech company Novavax.

The government has ordered 51 million doses of this vaccine, though it’s yet to be approved by Australia’s drug regulator, the Therapeutic Goods Administration (TGA), which is expected to make a decision in the third quarter of the year.

At this stage, Novavax would be made offshore and imported, although Melbourne-based biotech CSL can make the vaccine if requested by the federal government. 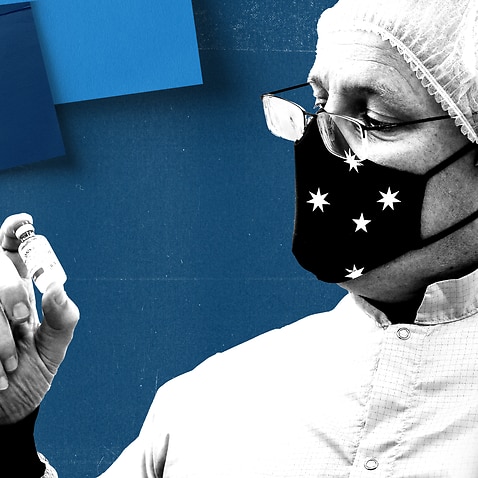 We asked for your questions about Australia's COVID-19 vaccine rollout. Here's what you wanted to know

How does the Novavax vaccine work?

The Novavax vaccine is given in two doses, similar to the Pfizer and AstraZeneca shots already being used in Australia. 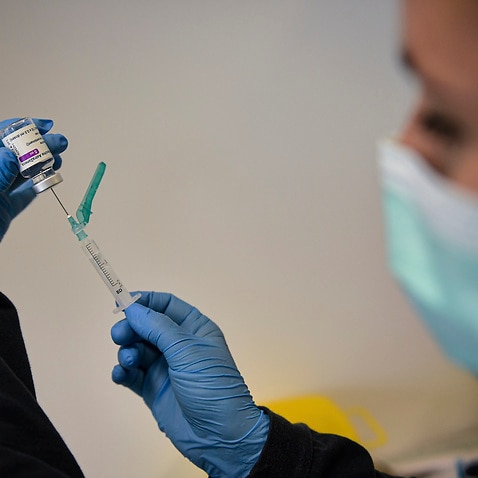 The vaccine also uses a different technology to the Pfizer and AstraZeneca vaccines. It’s a “protein subunit” vaccine: these are vaccines that introduce a part of the virus to the immune system, but don’t contain any live components of the virus.

The protein part of the vaccine is the coronavirus’ “spike protein”. This is part of the other COVID-19 vaccines in use but in a different form.

The Novavax vaccine uses a version of the spike protein made in the lab. The spike proteins are assembled into tiny particles called “nanoparticles” which aim to resemble the structure of the coronavirus, however they cannot replicate once injected and the vaccine cannot cause you to get COVID-19.

In order for these subunit vaccines to generate strong protective responses, they need to include molecules that boost your immune system, called “adjuvants”. The goal of these adjuvants is to mimic the way the real virus would activate the immune system, to generate maximum protective immunity.

Novavax includes an adjuvant based on a natural product known as saponin, an extract from the bark of the Chilean soapbark tree. 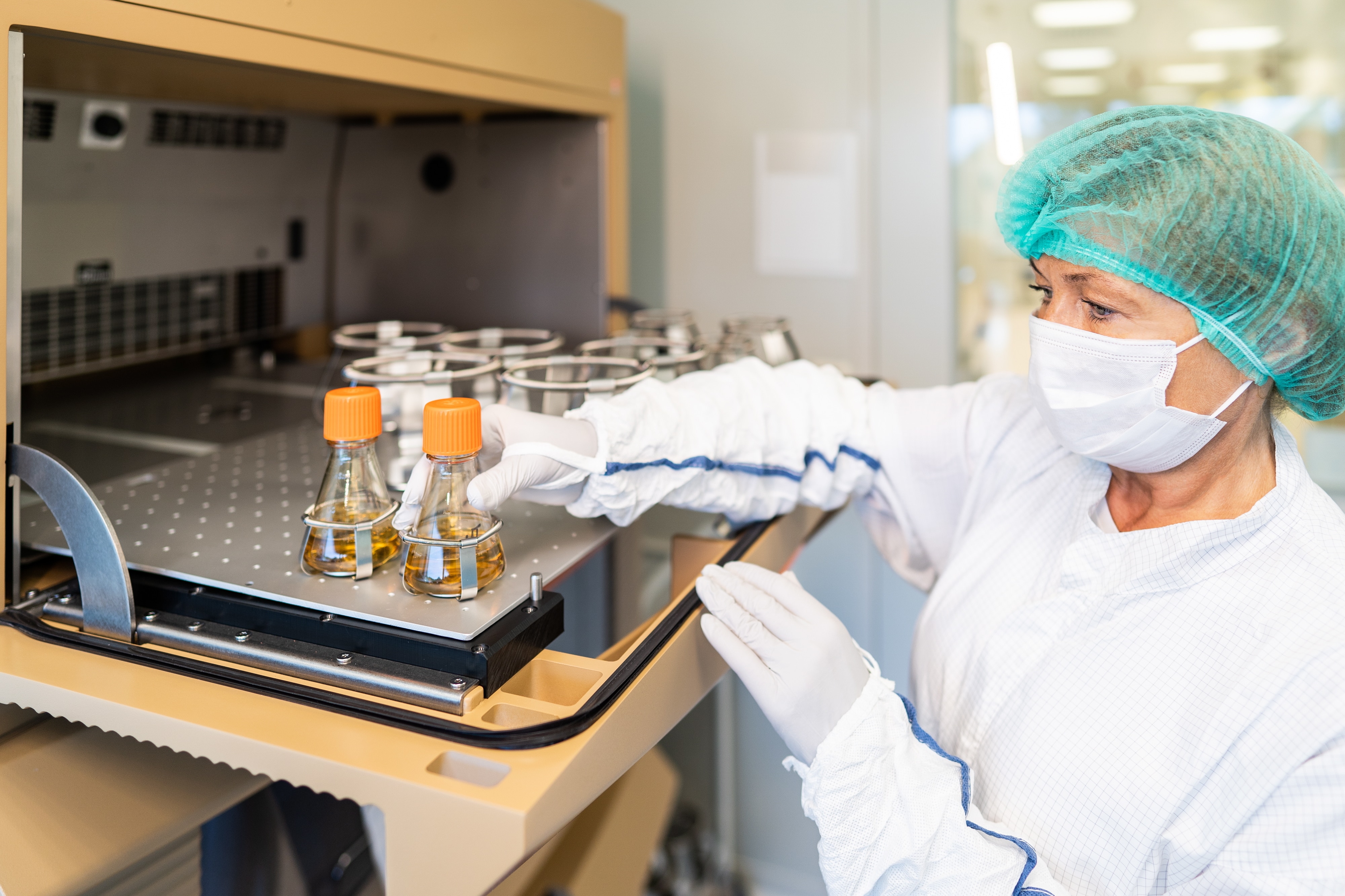 How effective is it?

The interim data from phase 3 testing, released in March, was very encouraging. When tested in the UK in a clinical trial including more that 15,000 people, the vaccine was 96 per cent effective at preventing COVID-19 disease for those infected with the original strain of the coronavirus.

This compares well to the Pfizer vaccine, with an efficacy of 95 per cent, and recent data from AstraZeneca demonstrating 76 per cent efficacy against COVID-19.

The Novavax vaccine is also safe.

In early clinical testing the vaccine caused mainly mild adverse events such as pain and tenderness at the injection site, and no serious adverse reactions were recorded.

In the larger trials, adverse events occurred at low levels and were similar between the vaccine and placebo groups.

What about protection against variants?

In the UK trial, the vaccine maintained strong protection against disease in people infected with the B.1.1.7 “UK variant”, demonstrating 86 per cent efficacy.

This is good news because the B.1.1.7 variant is now dominant in many European countries, is more transmissible and deadly than the original SARS-CoV-2 virus, and is responsible for most of the cases that have arisen recently in Australia.

Less encouraging is protection against the B.1.351 variant first identified in South Africa, which can evade immunity that developed in response to earlier versions of the virus. The efficacy of Novavax’s shot dropped to 55 per cent in protecting against COVID-19 symptoms from this variant. Protection against severe disease however was 100 per cent, indicating the vaccine will still be important in reducing hospitalisation and death due to this variant.

Novavax, along with the other major vaccine companies, are developing booster vaccines to target the B.1.351 variant. Novavax are planning to test a “bivalent” vaccine, which targets two different strains, using the spike protein from both the original Wuhan strain and the B.1.351 variant.

Jamie Triccas is a Professor of Medical Microbiology at the University of Sydney. They receive funding from the National Health and Medical Research Council.

5 hours ago US Politics

Hunt for missing submarine and sailors to continue after debris discovery

For the national and international news that matters.